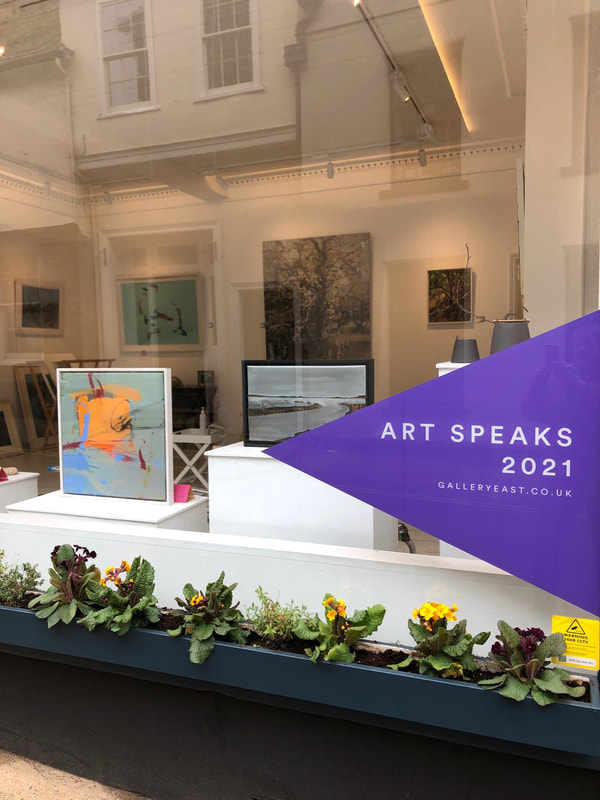 Vanessa Gardiner / Godrevy Point 49/ 53 x117cm / Acrylic on plywood £4,200
This is a group show with leading contemporary artists inspired by the noisy sea and changing restless coast, with a focus on the outer contours of the West and East coasts of the UK. Artists : Rachel Arif AMAFA, Perienne Christian, Mari French, Vanessa Gardiner, Philip Lyons, David Mankin, Caroline Poole, Celia Read and Erin Ward.
Please note there will not be a PV on the 1st July as we had previously indicated as unlocking is delayed. However, we are planning a gathering with the artists in the Gallery later in the month.
​Catalogue to follow. 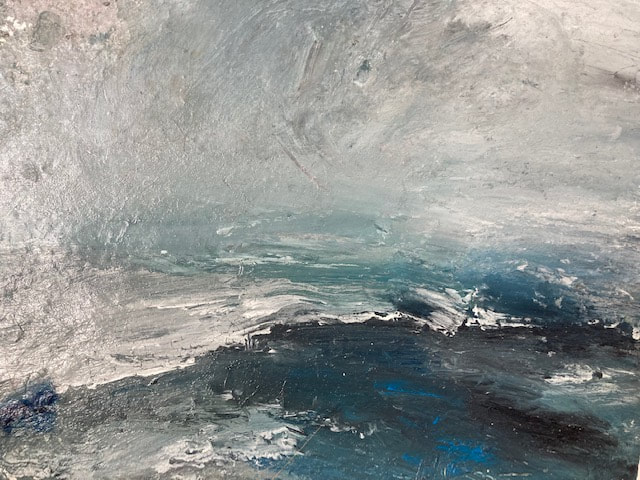 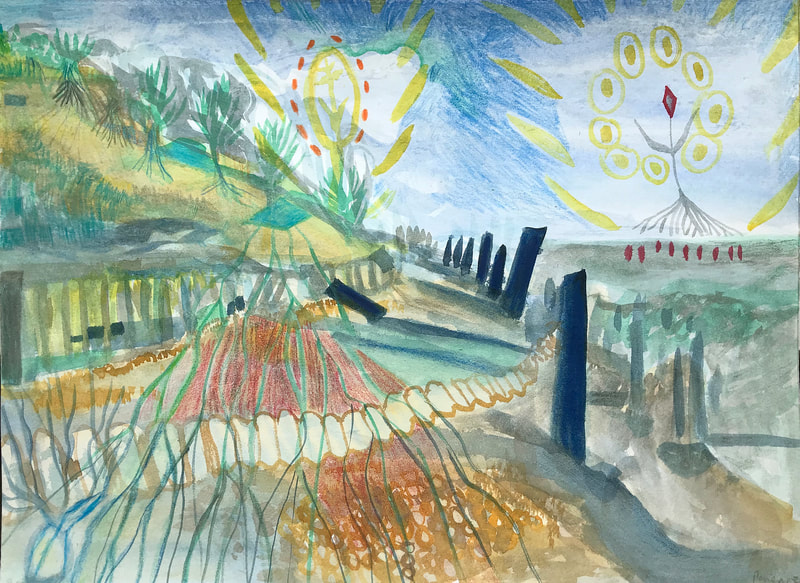 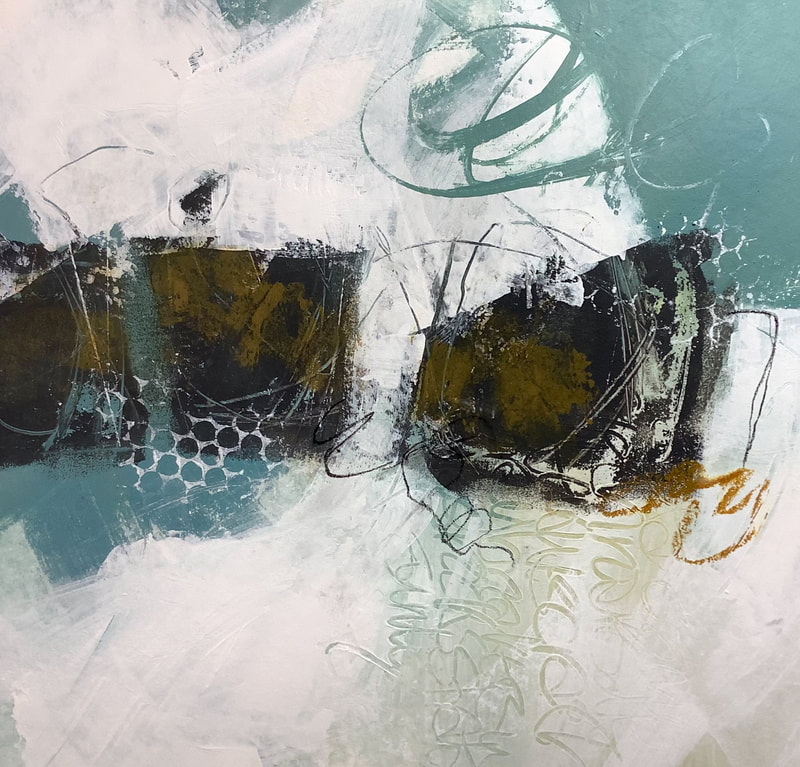 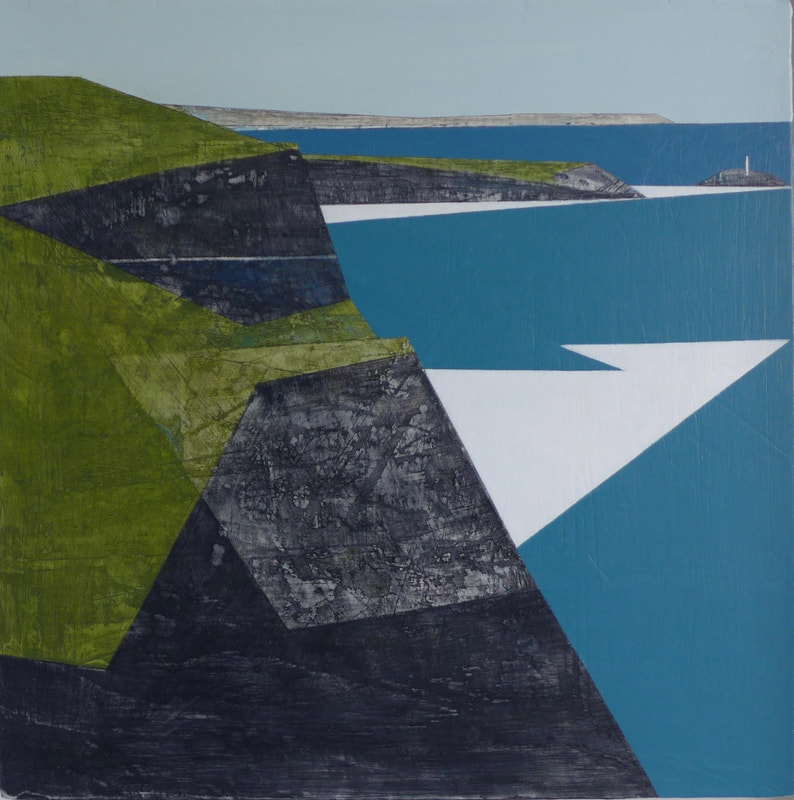 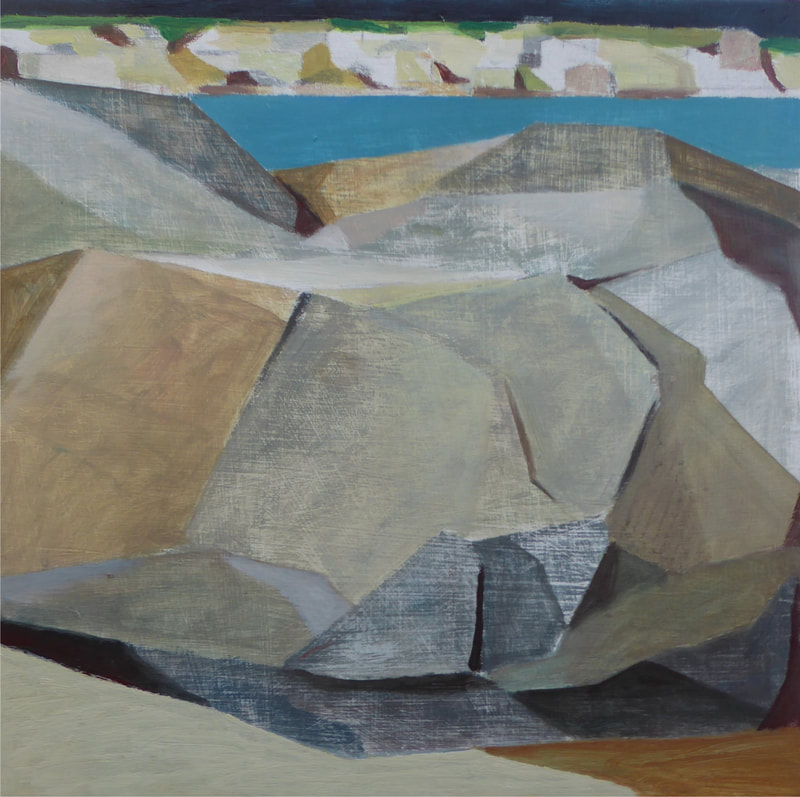 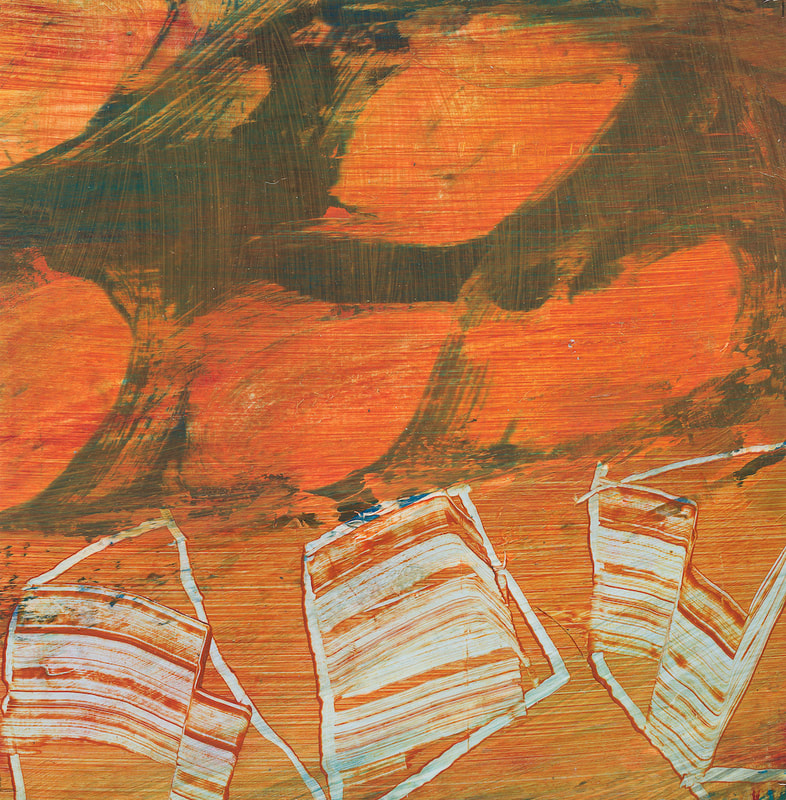 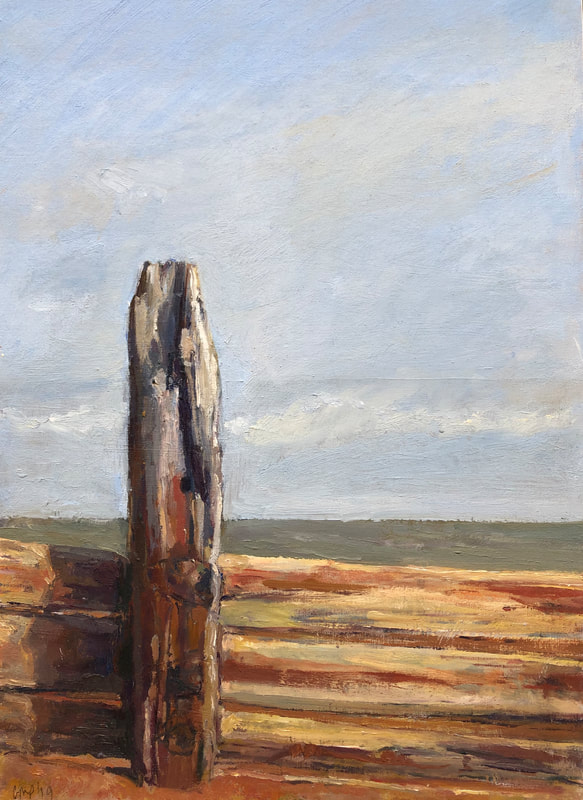 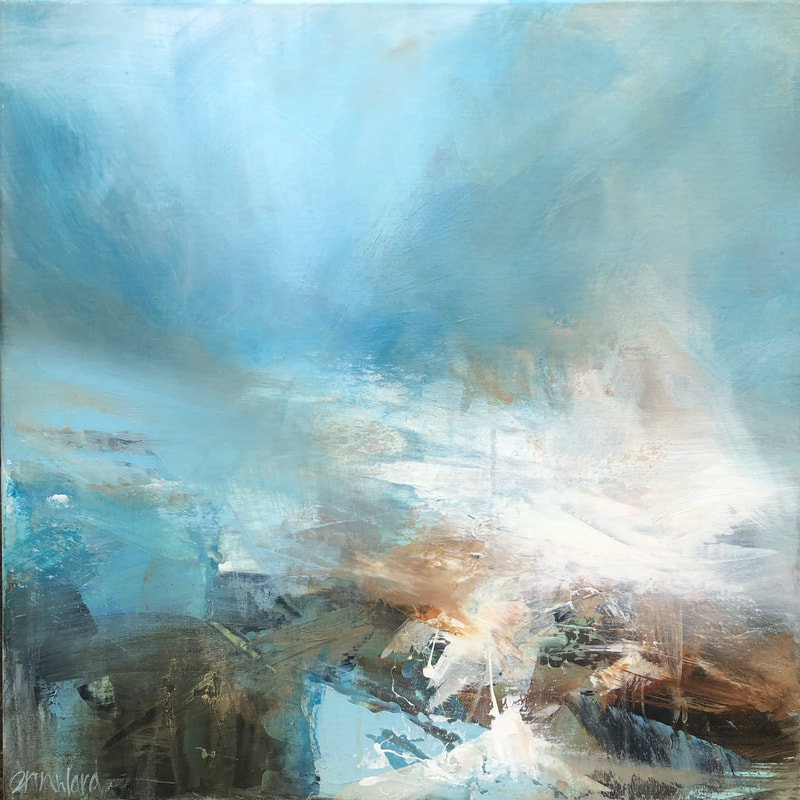